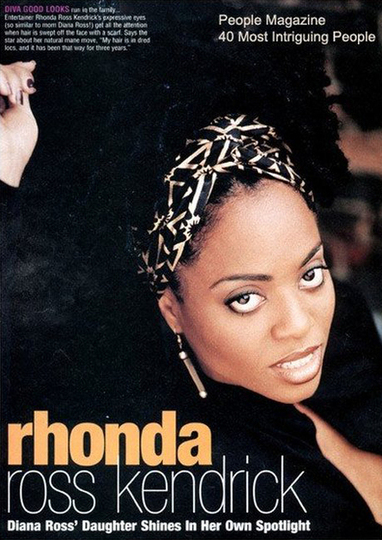 Rhonda Ross is organic and undeniable.

Called “One of the 10 Most Fascinating Television Stars” by People Magazine, the beautiful, powerful, and impossible to pigeonhole, Rhonda Ross, is more than a breath of fresh air, she could be likened to the first day of spring.

Rhonda burst onto the acting scene with her highly acclaimed portrayal of “Toni Burrell” on the NBC soap opera Another World. Within months, she had earned an Emmy Award nomination. She starred in Bessie Coleman: A Dream to Fly on Showtime, and the NBC Movie of the Week: The Temptations as well as the feature film, Personals.  On television, Rhonda has has guest-starred on several sitcoms including Girlfriends and Cosby. Furthermore, she has appeared at regional theaters in Daniel Alexander Jones’s  “Phoenix Fabrik” and headlined The National Tour of The Vagina Monologues about which The Birmingham News writes, ”[Ross is] the strongest of the bunch, for her spunky versatility and ability to convey nuance.” Another critic notes, “Ross is funny, charming, funky and full of explosive feeling; she has the audience in the palm of her hand.”

Rhonda is also a director. She has  directed Adrienne Kennedy’s The Owl Answers and August Wilson’s The Piano Lesson to rave reviews.

Actor, writer,  producer, director there is no limit to this rising star. Rhonda’s growing talent and intense insight are sure to be a continual pleasure, amazement, and challenge for us all. 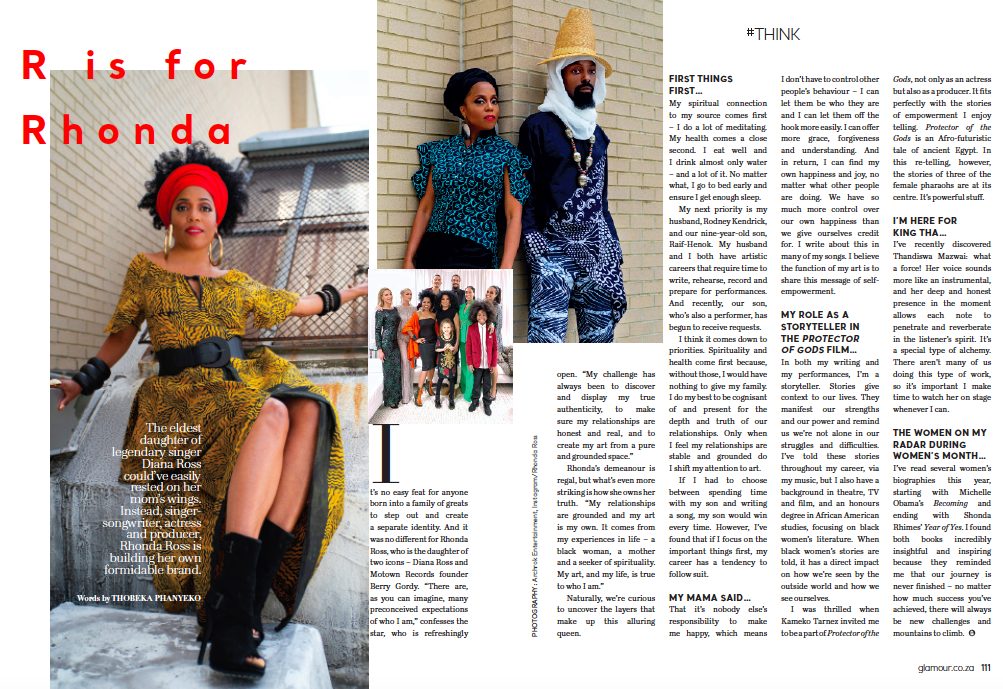 WHAT PEOPLE ARE SAYING ABOUT
RHONDA ROSS, THE ACTRESS

“If you want to understand electricity, get yourself a seat where Rhonda Ross performs.”
Robert Lester
NiteLifeExchange
“The show was amazing. I can’t wait to see her again. She took it to a completely different level. You’ve gotta be in the room.”
D. Wilson
Audience Member
“Through her original compositions, Rhonda pieces together the portrait of a woman who understands herself and the complicated world in which she functions. She’s not afraid to take risks with either melody or lyrics.”
David Finkle
Backstage Magazine
“Her strongest skill, along with this remarkable voice, is the way she tells her stories. Stories of spirituality, healing, and Black Lives Matter. “
GinaLovesJazz.com
Partner 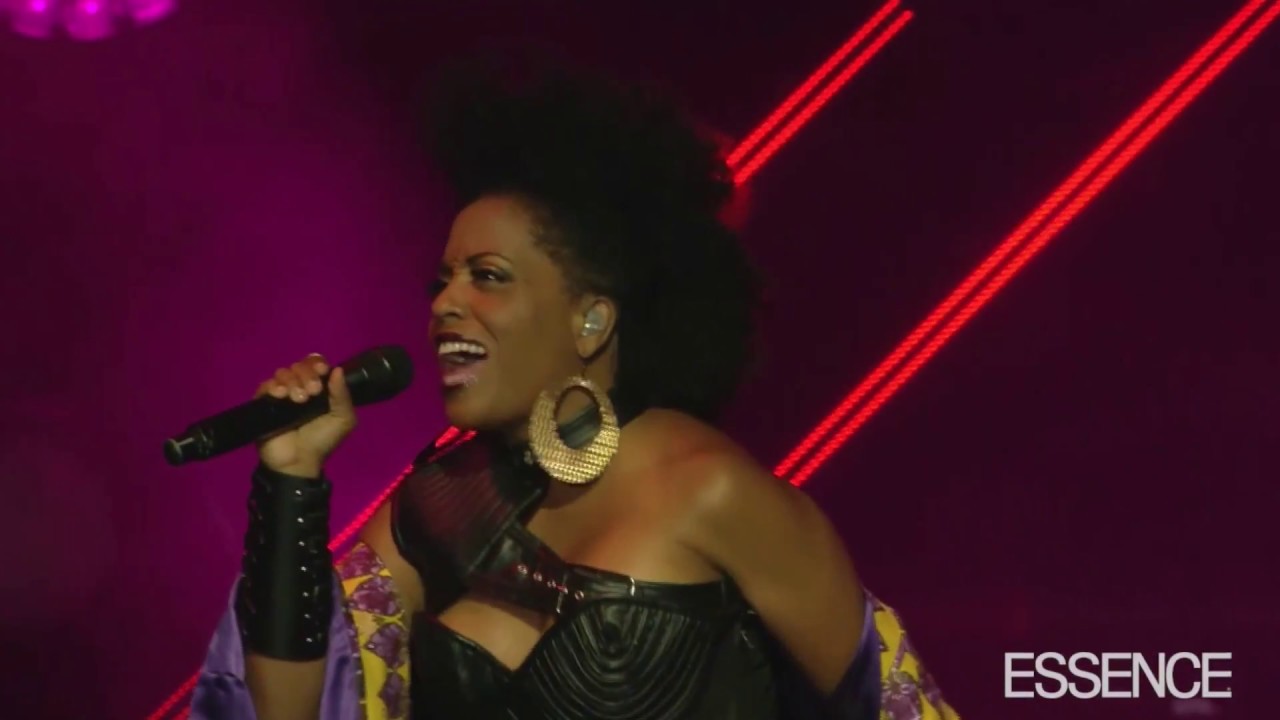 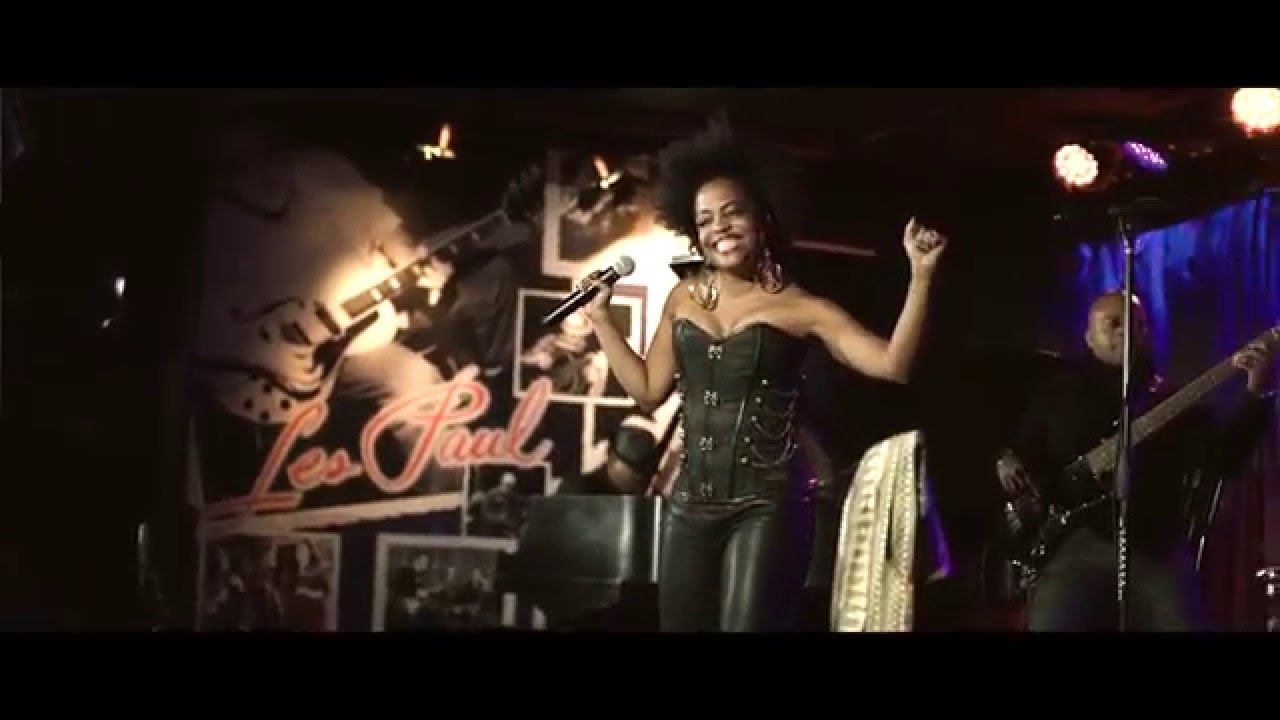 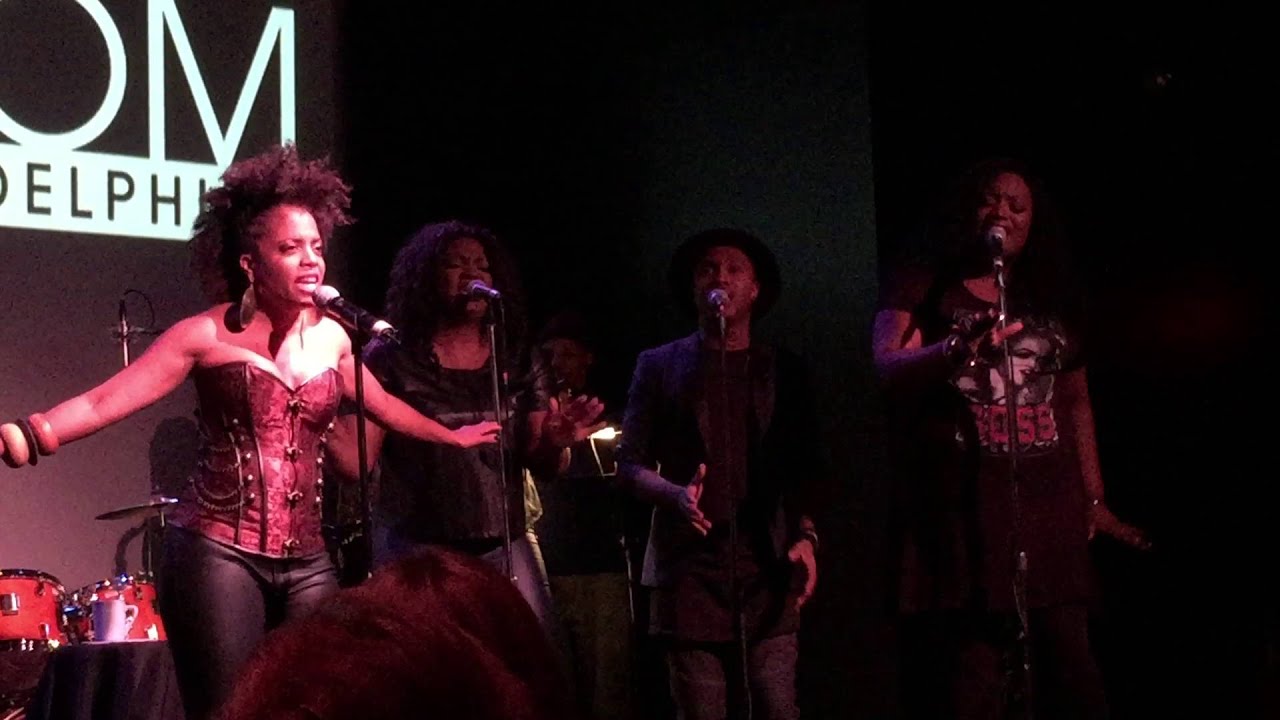 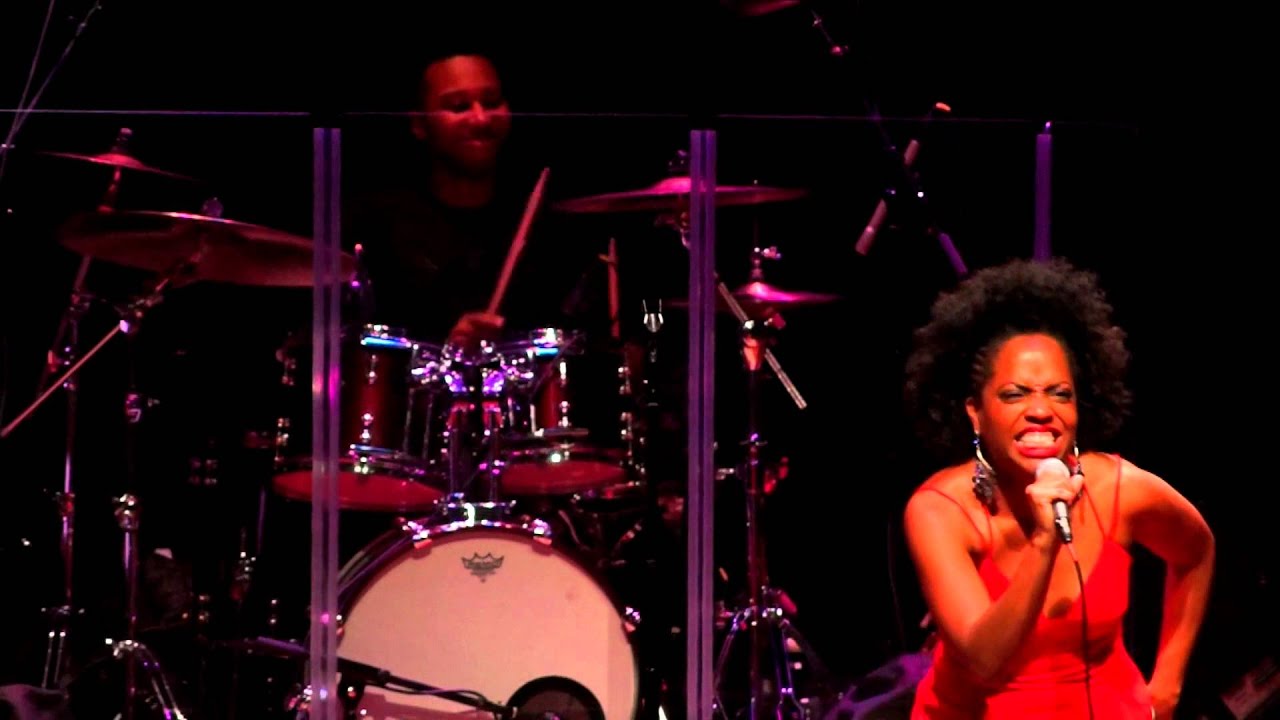 STAY UP TO DATE WITH US